Situated in the South Pacific Ocean, around 700km north east of Sydney, Australia, Lord Howe Island is a small, breathtakingly beautiful island, measuring just 11km long and 2.8km at its widest point. Included on the UNESCO World Heritage List in 1982, the island is surrounded by a reef-fringed lagoon, rolling surf and the world’s southern-most coral reef. Lord Howe Island has around 350 permanent residents with visitors limited to 400 at any one time. Lord Howe is a pristine natural environment with around three-quarters of the island preserved as permanent national and marine park. How do I get there? Lord Howe Island is a subtropical ‘treasure island’ preserved in time. An intoxicating blend of pristine beaches, rich pastures, lush rainforests and sheer volcanic peaks rising from the reef, Lord Howe is a sanctuary for rare plants, sea birds and marine life. Home to hundreds of rare and endemic species, a visit to the island has the sense of a National Geographic expedition. 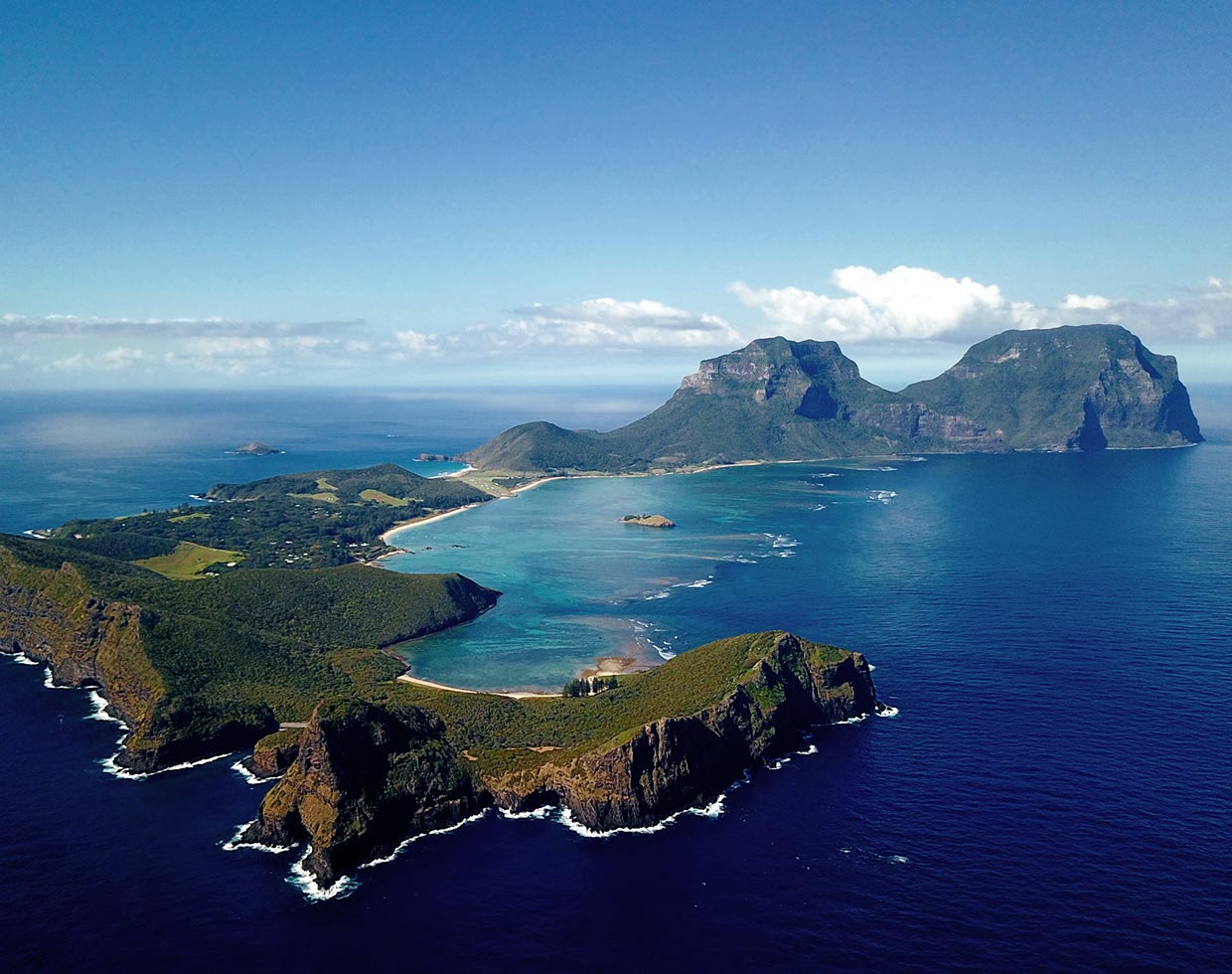 With Capella Lodge as luxury basecamp, guests take to walking tracks to explore towering mountain ridges, subtropical forests and white-sanded beaches. Climb to the summit of Mount Gower on a guided day walk, rated one of the world’s best. Dive in to the clear, warm waters and discover a vibrant submarine world where a riot of fish cruise among the corals. 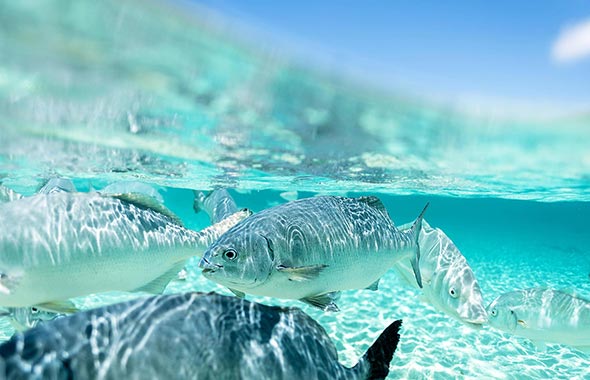 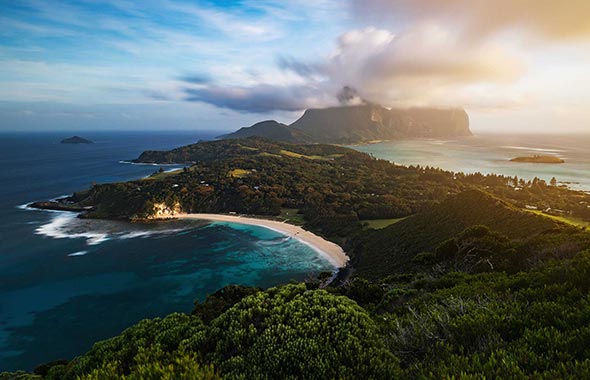 The Malabar walk on the island’s northern end opens up a number of longer walk options and offers classic views of the island looking towards the crescent shaped lagoon and Mounts Gower and Lidgbird. 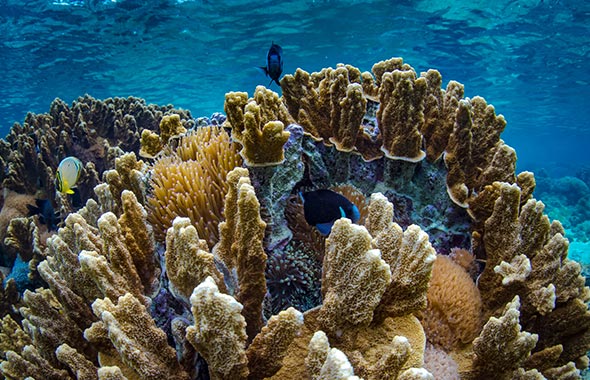 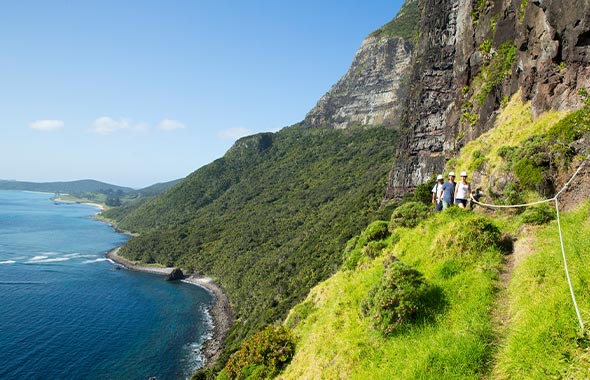 Rising some 875 metres above sea level, Mount Gower is the larger of the twin mountain peaks which dominate the tiny island landscape. A guided day hike to the summit is rated one of the world’s best. 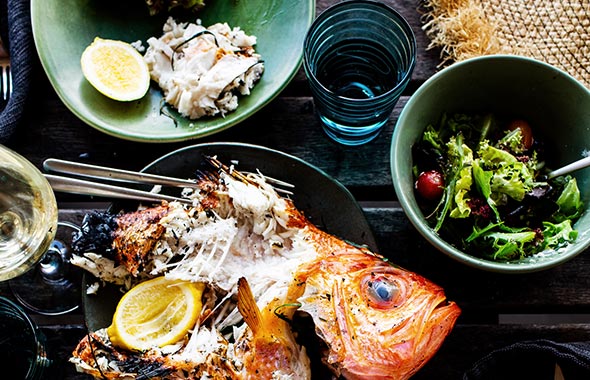 Enjoying a barbecue lunch in one of Lord Howe’s many idyllic picnic spots is the best way to embrace the relaxed island way of life. Capella offers gourmet lunch packs with all the essentials for a lazy afternoon by the sea. 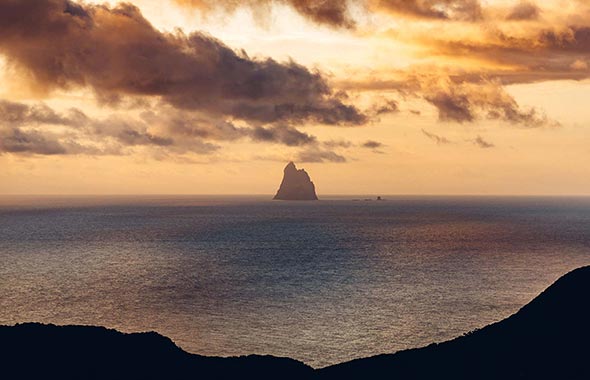 Intriguing and mysterious, Ball's Pyramid is the world’s tallest sea stack and rises some 562 metres from the Pacific Ocean around 20 km south of Lord Howe. It's also home to a once thought extinct insect! 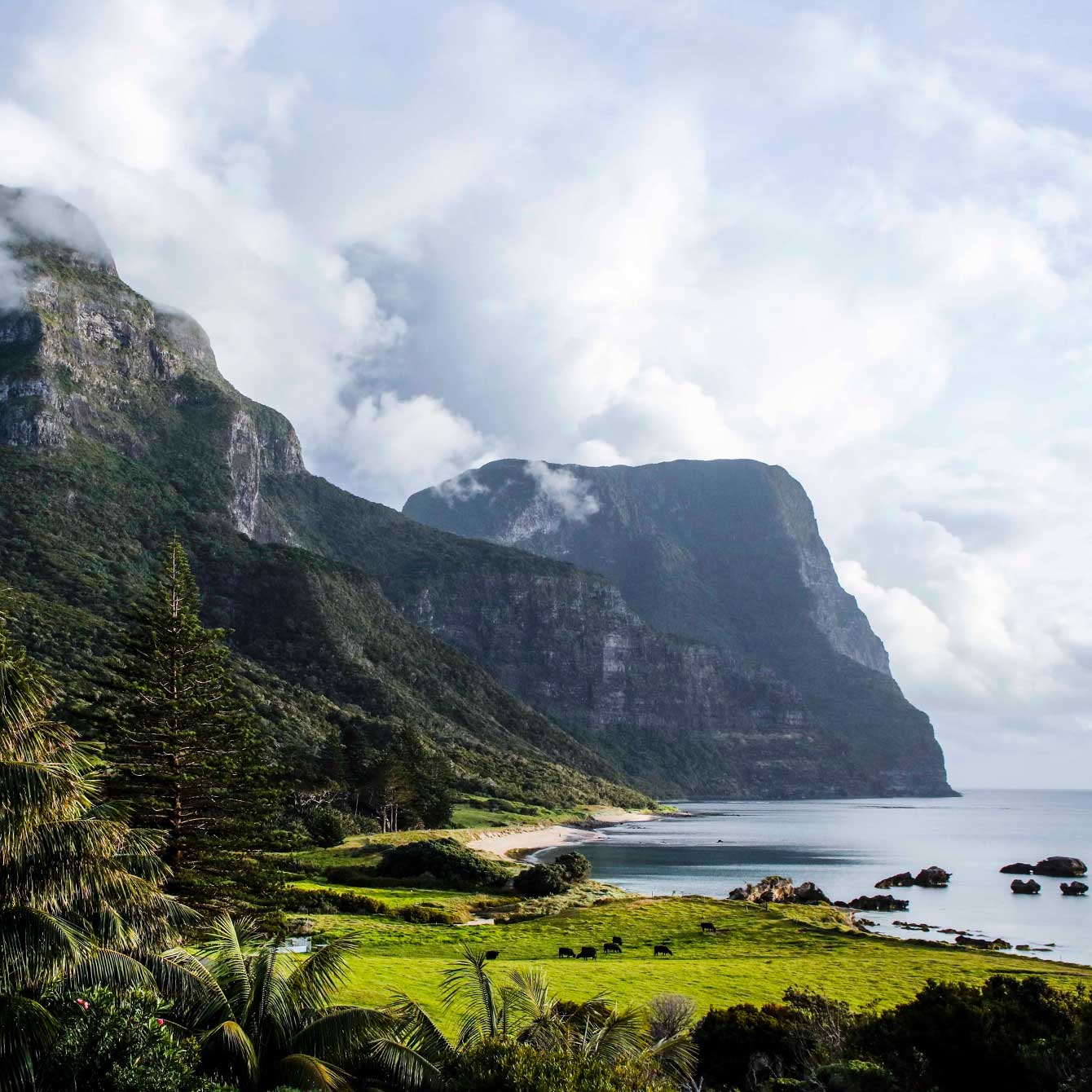 Recognised as providing enduring habitat for an incredible range of rare and endemic flora and fauna, Lord Howe Island has been a protected marine park for more than a century. The small island, identified as an ancient volcanic remnant, was inscribed on the UNESCO World Heritage List in 1982. 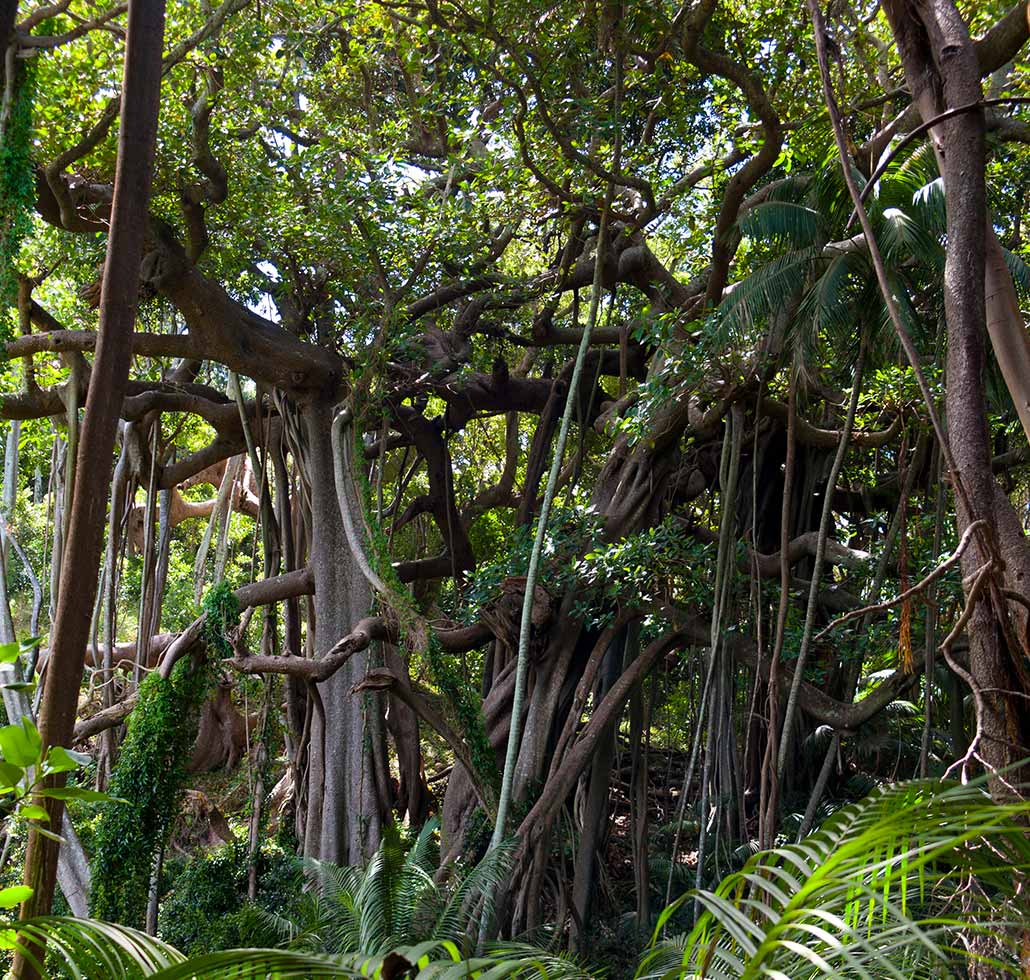 Warmed by currents flowing from the Coral Sea, Lord Howe’s crescent-shaped island protects a coral reef, the most southerly in the world. Naturally free of marine stingers, and with fascinating tidal rock pools, turtle grazing areas and coral outcrops just offshore, an experience of the reef is as easy as taking a snorkel and fins and wandering into the water from the shore. 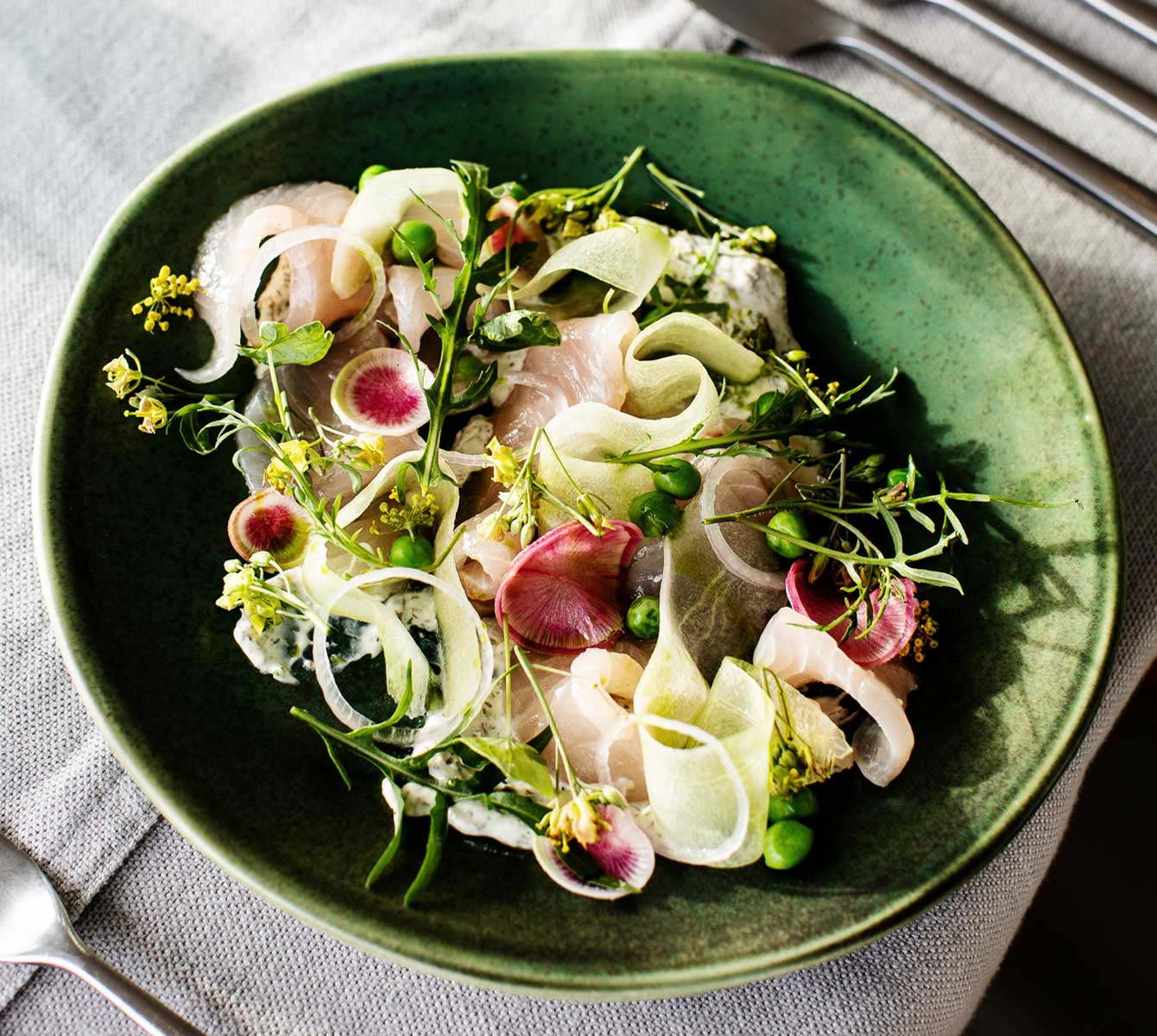 Dining at Capella Lodge is a celebration of fresh local ingredients with an abundance of fresh line-caught fish and seafood starring on the daily menus. Island growers produce organic fruits and heirloom vegetables, and the finest regional produce is sourced from the mainland. Read our Dining Philosophy. 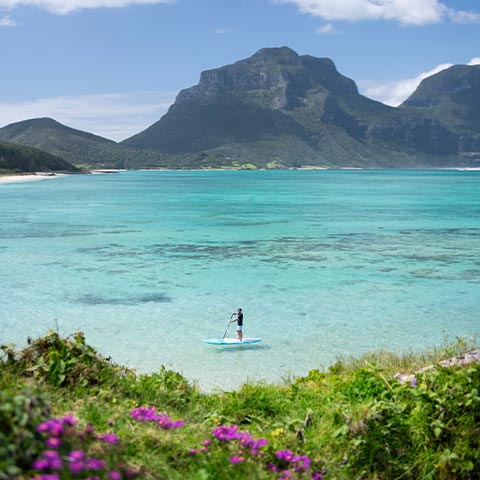 Summer is idyllic on Lord Howe Island, where a traditional Australian summer holiday is on offer. Swimming and snorkelling, enjoying ice-creams and getting lost in the view make for perfect pursuits. The simple pleasure of a long and lazy barbecue lunch is a favourite Lord Howe tradition. Fresh sea breezes keep the vibe cool.
Daytime temperatures range from 25–28°C in Summer. 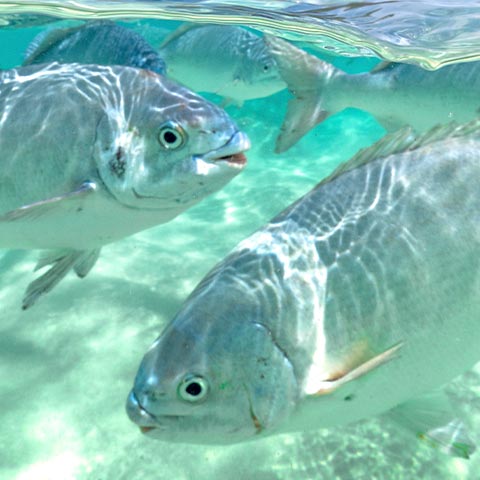 Many consider autumn the best time to visit Lord Howe, when the days are mild and the water warm for swimming. Autumn is a beautiful time to admire the wildlife and enjoy the many island activities on offer year-round, such as reef walking and bird watching. During autumn thousands of Providence petrels arrive for their winter breeding season.
Daytime temperatures range from 22–25°C in Autumn. 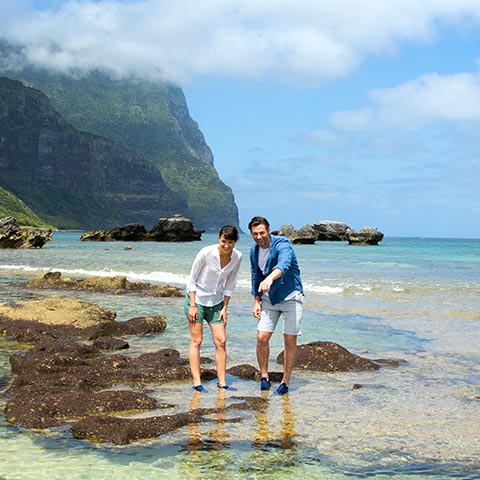 The gentle cool season from May to September offers great opportunities to explore walks of varying grades amongst ancient palm forests and along basalt rises, all with amazing island and ocean views. Walk the Little Island track at the base of Mount Gower to witness the Providence petrels’ mid-air courtship antics.
Daytime temperatures range from 18–22°C in Winter. 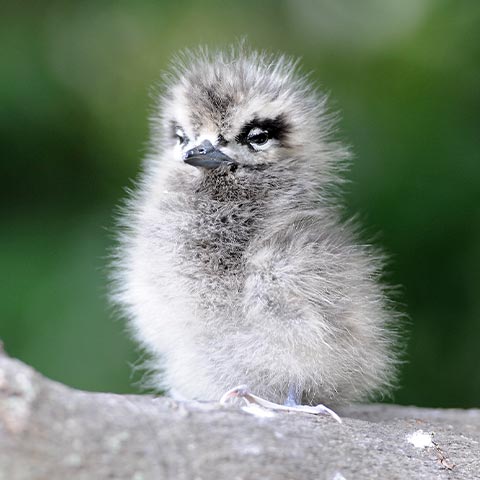 Spring is a spectacular time to visit Lord Howe as the island's flora and fauna flourish in the warm temperatures. It's the best season to encounter the many bird species that fly in to Lord Howe as their chosen nesting stopover. Watch out for the eggs and chicks of white terns balanced precariously on a tree limb!
Daytime temperatures range from 20–22°C in Spring.

Lord Howe Island is situated in the Tasman Sea, 600km east of the Australian mainland and 780 kilometres north-east of Sydney in New South Wales. Just 11 kilometres long and 2.8 kilometres at its widest point, Lord Howe has around 350 permanent residents, with visitors limited to 400 at any one time. 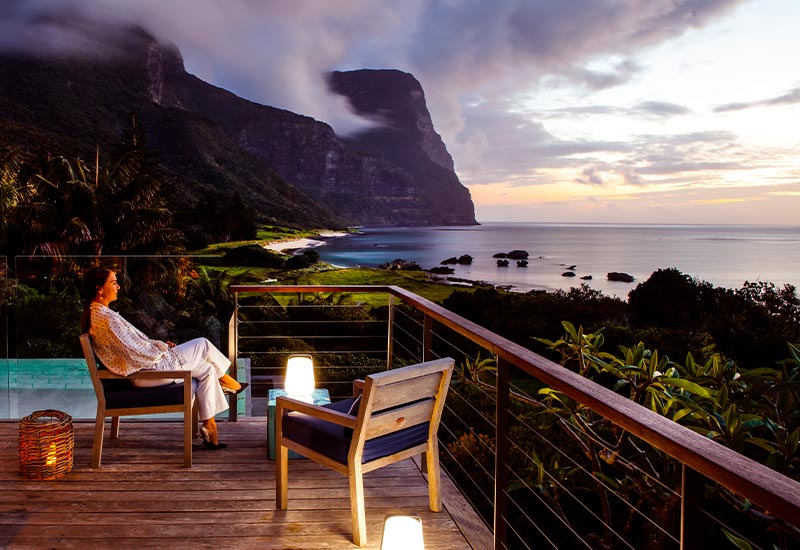 With clear views over the Pacific Ocean and the world’s southern-most coral reef, Capella Lodge rests above Lord Howe Island’s tiny, secret beach at Lovers Bay and at the foot of the imperious twin peaks, Mounts Gower and Lidgbird. 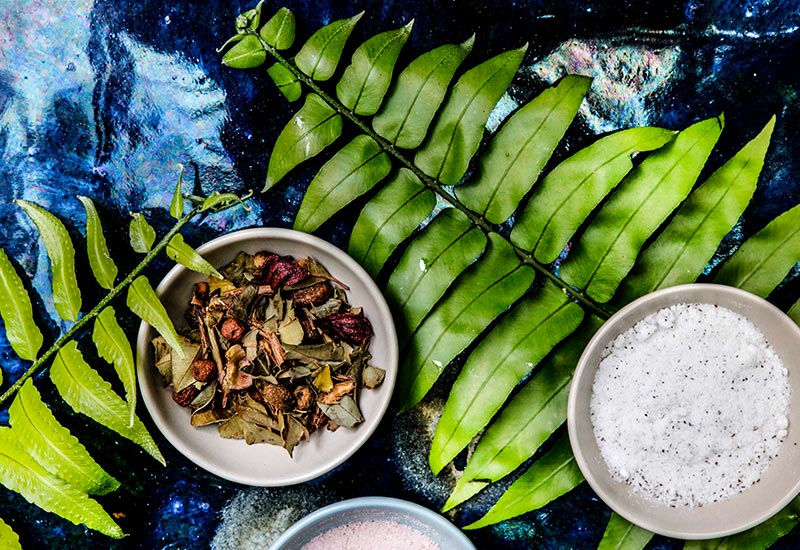